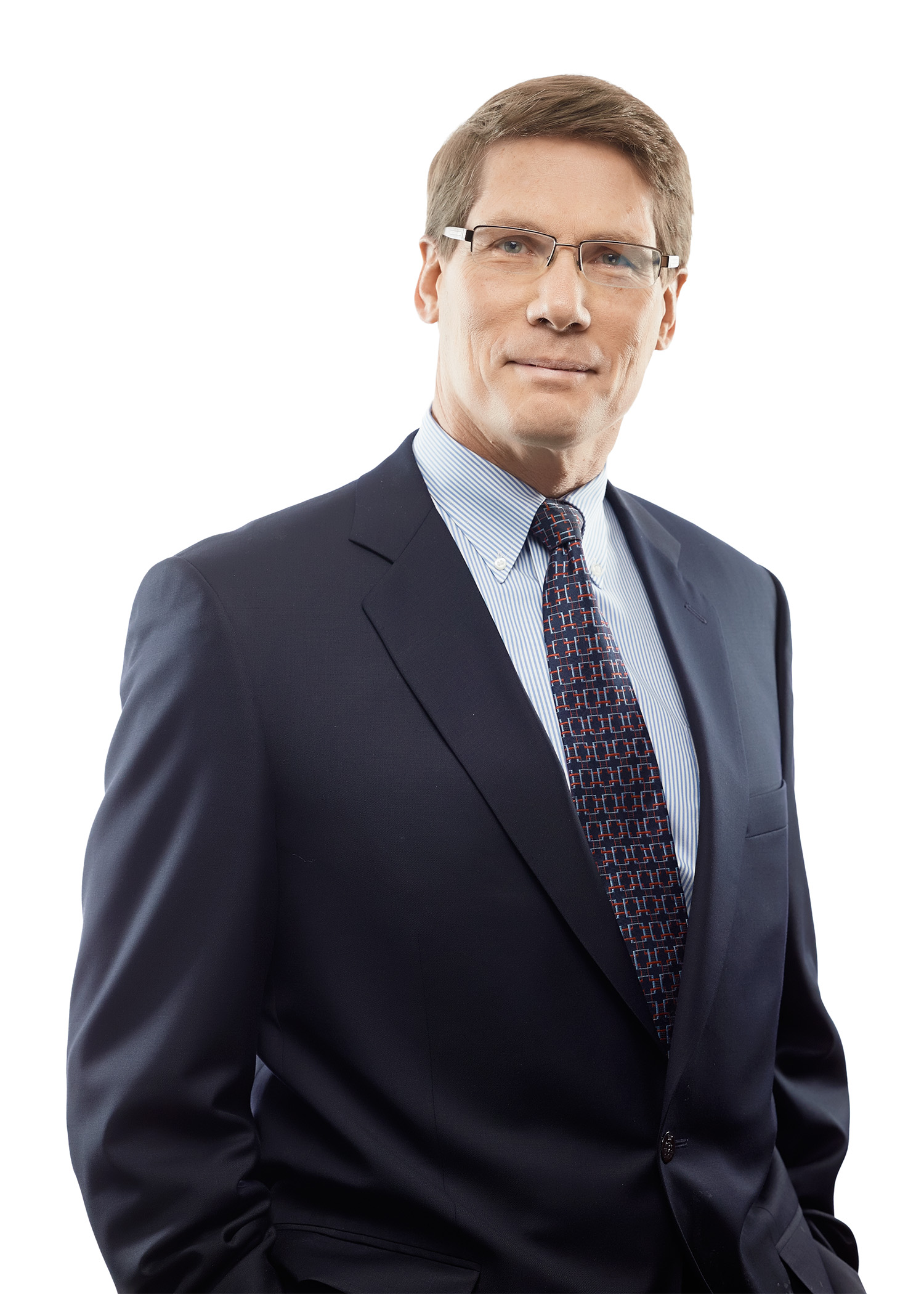 Deacon John graduated from St Michael’s College at the University of Toronto in 1978, from the Faculty of Law at U of T in 1981, and from the Permanent Diaconate Program at St Augustine’s Seminary in 2014.  He was ordained a Deacon on May 24th, 2014.

Deacon John began his legal career at McCarthy Tétrault in 1981 as an articling student.  Prior to taking on his current role of Legal and Strategic Advisor, Indigenous Initiatives at the firm in January 2020, he was a senior partner in the firm’s Litigation Group in Toronto.   He is now the chair of the firm’s Reconciliation Committee.  He is a member of the Indigenous Bar Association, the CBA ‎Indigenous Advisory Group, the Indigenous Human Rights Program Advisory Group (a program that provides pro bono advice and legal services regarding human rights to members of the Indigenous community), the Giiwedin Anang Council at Aboriginal Legal Services (which provides an Alternative Dispute Resolution program for mediating child welfare, custody and access disputes involving Indigenous families using traditional Indigenous methods), and the McCarthy Tétrault & Martin Family Initiative Mentorship Program for Indigenous Students (which links lawyers as mentors with Indigenous students in Grades 8 through 12). He has been a volunteer mentor at Covenant House since 2013.  Deacon John’s family on his father’s side is Sto:lo whose traditional territory is the Fraser River Valley in British Columbia.